Meet John Bromley. He’s the founder and CEO of Chimp, a charity start-up. He tells us what his bad math skills added up to, how he left finance for charity and how peace and love actually make you tough. What follows are excerpts from our conversation. 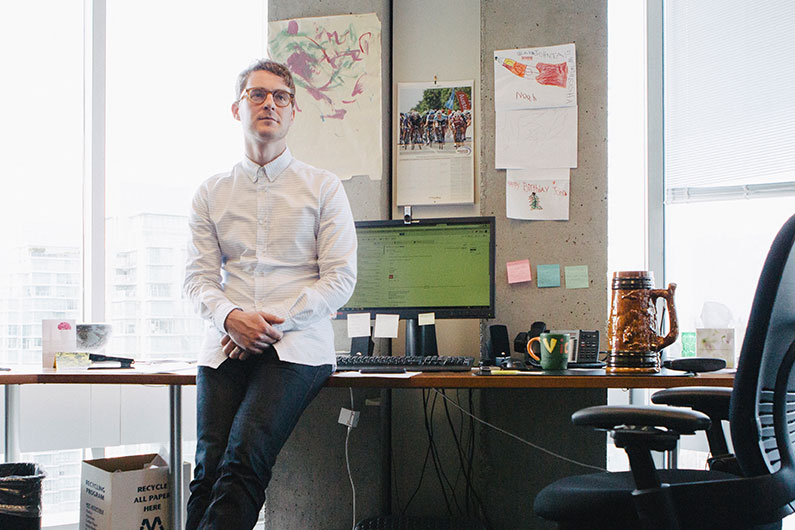 “Math wasn’t exactly my strongest subject. But I applied to study finance anyway because I was interested in the big-picture stuff: how finance and business and the economy all work together. In the end, taking finance taught me to work extremely hard — way harder than my pals who were math naturals — and to grapple with weakness and failure, and to be OK with it.” 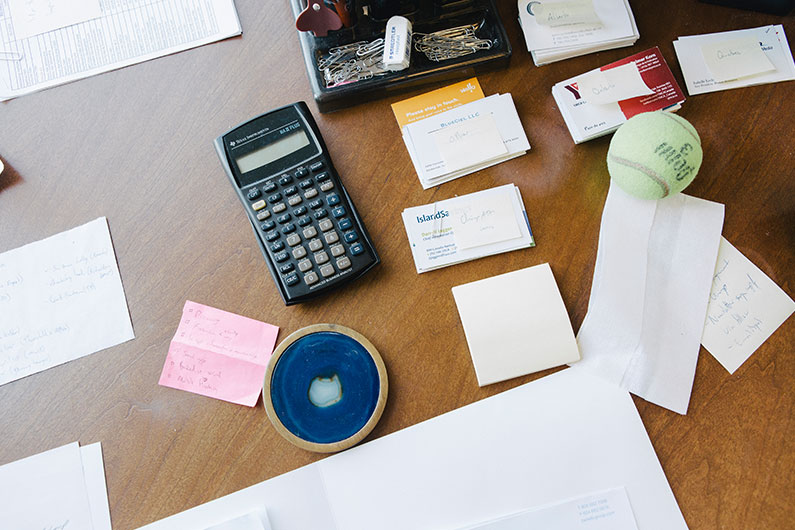 “When I graduated, I went for an interview at a big firm in Montreal. They started the interview in French, and I can speak social French, so I was fine with that. And I expected it.

It wasn’t like, ‘I’m gonna leave finance and save the world.’

Then they started asking more complex business questions. So I said, ‘Listen, I can keep answering your questions in French, but I’d prefer to answer questions about business stuff in English, because I can be more thorough.’ Looking back, I think I got the job because of that. People sometimes think it’s wrong to admit that you don’t know something. But as someone who hires people now, I look for people who admit weaknesses and mistakes, and then take responsibility and figure out a solution. You may look stupid for a millisecond, but you’ll actually look better in the long run.”

Making the jump from finance to charity

“It wasn’t like, ‘I’m gonna leave finance and save the world.’ My dad’s friend reached out to me. He said ‘Your dad and I need someone to broker the deals on this merchant bank for charity we’re working on.’ My dad is a hard-core charity lawyer, and they were effectively buying and selling assets in order to benefit charity. I said ‘yes,’ because the contract seemed to leverage what I knew professionally, but it also seemed a bit new and different.”

Working with his dad

“It was only after I’d worked with him for a few years that I realized my dad is kind of the Gordie Howe of charity. He’s not the Wayne Gretzky — he’s not fast or flashy — but he’s a game changer. But I didn’t know that when I was young, and there was never any sense that I’d work with him.”

Getting up in the morning

“Everyone says they like charity. ‘Yeah, it’s great; it’s important.’ And they mean it, but they do nothing. So that’s the interesting nut to me. What are the obstacles that are in the way between wanting to give and actually being part of it?”

“When I’m able to leave something on the table rather than just taking all the time…I have more of a voice, and I’m harder to mess with.”

What you get when you give to charity

“Charity is a gateway to other things. On a personal level, maybe you stop smoking. You start biking to work. Whatever. But when you give to charity, you become active. You’re part of it. And instead of feeling like there’s a problem that bugs you, like homelessness or something, you are one of the people solving it. You’re a person of action.” 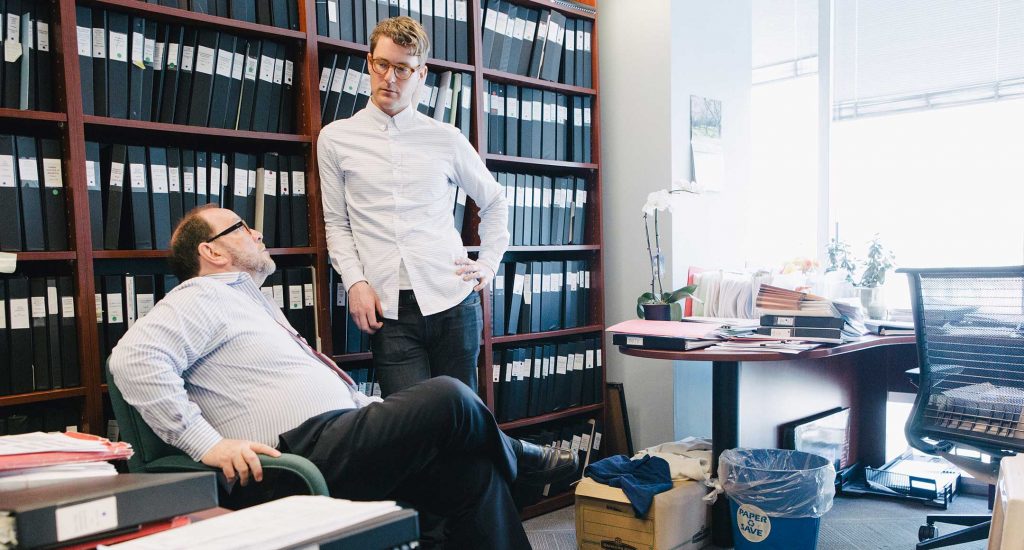 “Something I’ve learned since becoming an entrepreneur is to take responsibility for my team’s mistakes as well as my own. It’s like, ‘I own that mistake with you.’ It gives you instant empathy, and that makes you stronger. Same with giving to charity. You’re a stronger person when you give instead of take. When I’m able to leave something on the table rather than just taking all the time, I feel empowered. It makes me tougher. I have more of a voice, and I’m harder to mess with.”

John Bromley is the founder and CEO of Chimp and Peer Giving, and the VP of Benefic Group.