Despite the trends and fads in fashion, it’s true that some clothing items are true classics and never go out of style: a black suit, a basic white tee, dark wash jeans. One of these pieces is the well-known and much loved button-down collar, worn for decades by everyone from athletes and politicians to celebrities.

In the late 19th century, polo players traditionally wore collared Oxford shirts on the field. When the players rode their horses, their collars would flap around in the wind. Not only did this interfere with their playing, but it was considered visually unappealing by those watching. 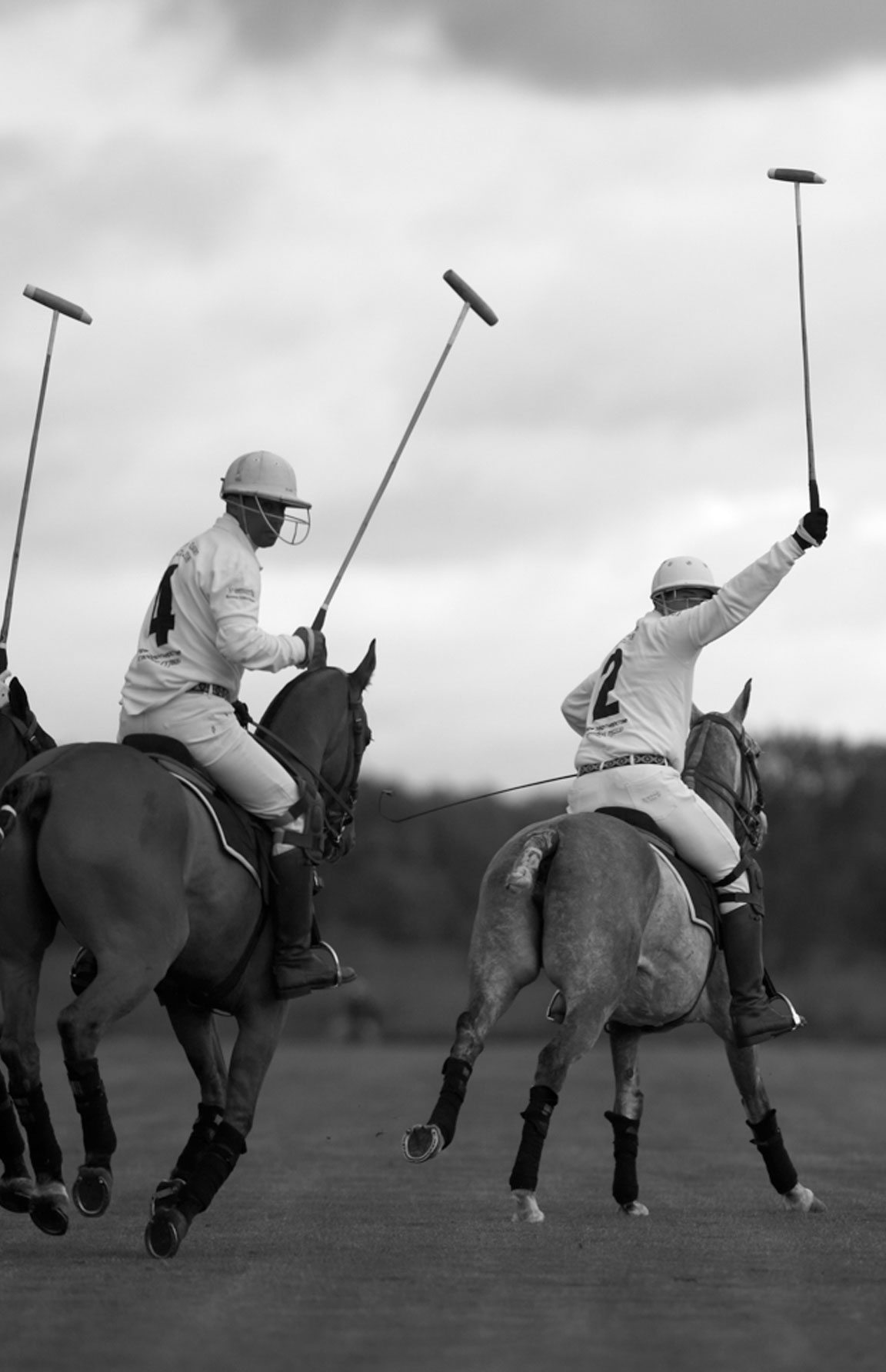 During one match, John E. Brooks, of Brooks Brothers fame, noticed that some players had sewn buttons onto their collars to keep them down and out of the way. Liking the look, Brooks brought it back to the U.S. and in 1896 he produced the iconic button-down polo shirt. This shirt became one of Brooks Brothers’ most iconic pieces. Initially worn by the wealthy as formal attire, athletes everywhere were soon drawn to this style for the very same reasons as the original polo players. In short order following its introduction, the button-down collar was established as a menswear staple.

How and When to Wear It

Fast forward to the 21st century and this style of shirt is still hanging in our closets. What’s made the button-down collar timeless is its versatility. Due to its historical connection to sport and its association with American collegiate look, this collar is generally considered a preppy, casual style. But just as fashion rules were made to be broken, this style can be dressed both up or down. While a few may consider the combination of a suit and button-down collar a fashion faux pas, this combination looks great when it is done right and can be seen on men of style everywhere. 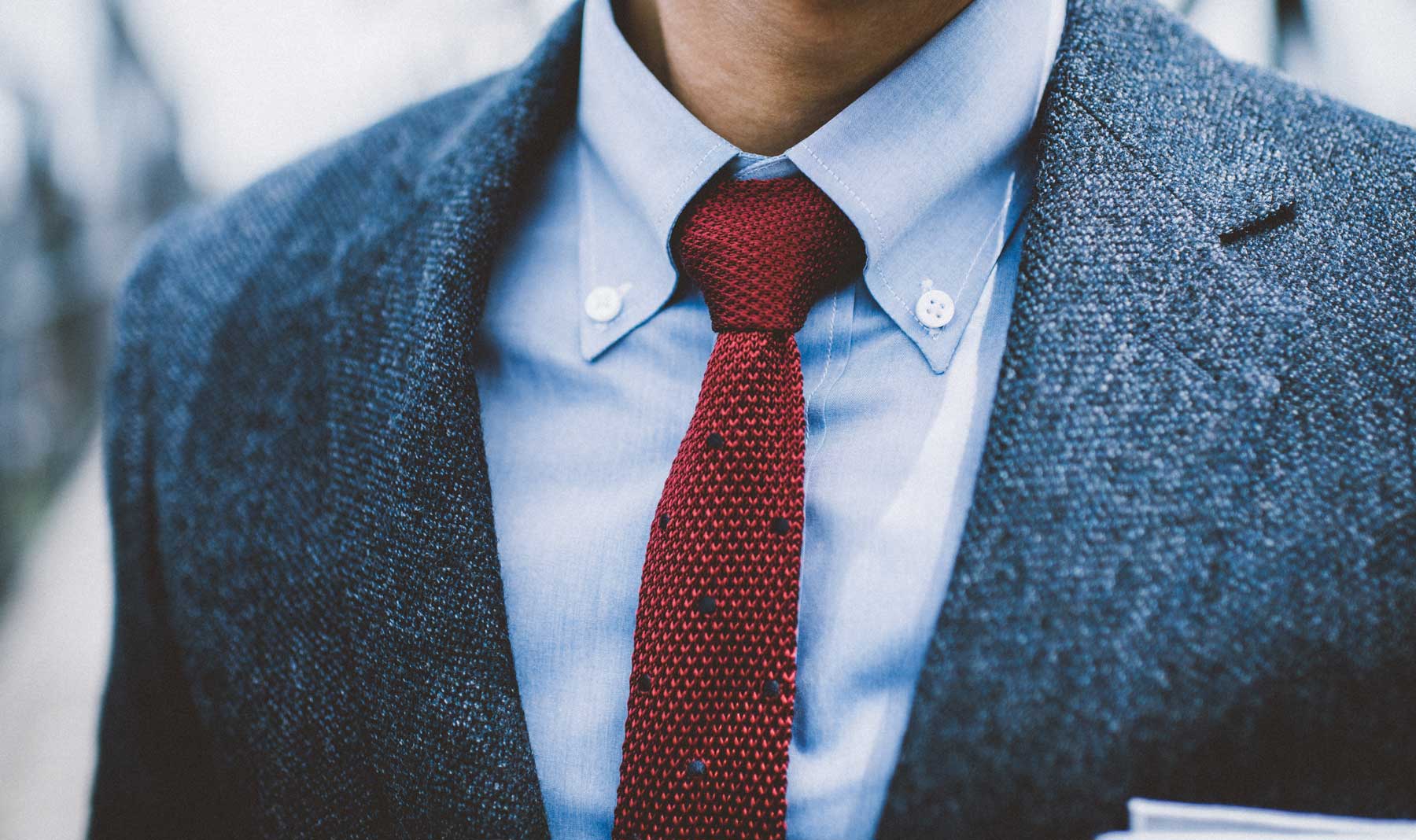 To keep things casual, pair your button-down collar with a knit cardigan and denim jeans, leaving the uppermost button of the collar open. For a more formal but fashion-forward look, try sporting it with a checkered suit and dotted knit tie. While there is debate on whether or not you can wear a tie with a button-down collar, there’s no issue if you stick with a more casual jacket option. It’s important to remember that the roll of the collar should still be soft—reserve the stiff collar for more formal shirting.

Time and again, the button-down collar has proven itself to be a versatile style essential. From the polo player to the CEO, this classic collar style is a go-to for men everywhere.