Beer used to have flavour and variety (probably why it became the most consumed alcoholic beverage in the world), and craft brewers who are bringing that back can’t keep up with demand. Meet Don Farion. He drinks beer with friends, while fishing and watching hockey. He’s a chef, one of Canada’s only Ciccerones — the beer equivalent of a sommelier — and he makes a mean home brew. He talks about why craft beer is going gangbusters, whether size matters and how to pick the best beer to go with BBQ burgers, steak, salmon and veg. 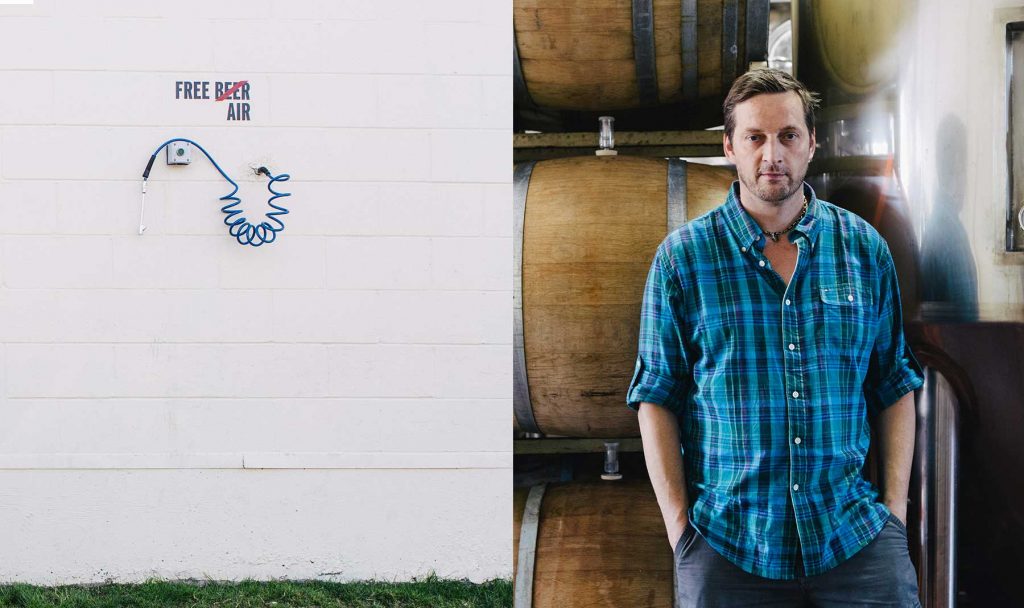 Why the explosion of interest in craft beer?

“Buy local. Like food. It’s about where you’re from, about buying from your neighbourhood. And that goes back to where beer originated. In every village or town, there was one brewer, usually a woman, and you drank that beer. If you look at Germany, there are styles of beer that exist only in one neighbourhood.”

“Over the last few years, a lot of microbreweries became macro, and even massive. So now there’s an interest in small batch beer. But there’s a lot of argument about whether that’s what craft means. I mean, with everything, whether mass produced or small batch, there is quality and shite. If you look at some big breweries like Boston Brewery and Brooklyn, fathers of craft, they’re still craft no matter how big they are, because what they make is so good. So to me, craft isn’t about size, it’s about flavor.” 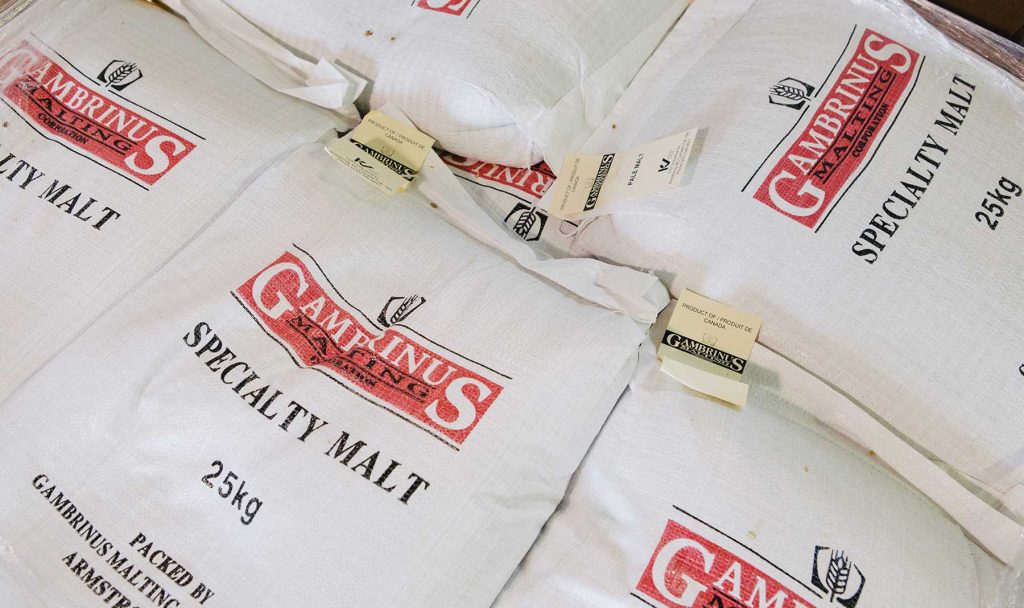 “Beer always used to have flavor. It’s the reason it became the most consumed alcoholic beverage in the world. Now, people like craft because beer has become flavorless.

Are you a Bud Light man?

“One thing that’s changed about craft beer is that there’s less personal identity tied up with a brand. It used to be that you were a Bud Light man, or a Coors man. They’d sell you on the fact that you’ll be a better golfer, or get chicks, or be that guy at the party. With craft, people like a certain type, like IPA, and they want to try the IPA from every craft brewery. Or they like a brewery and want to try all the beers they make. But it’s not about pick a beer that defines who you want to be.

“A craft beer drinker always wants to try the next one, like a wine drinker. They’re like wine nerds—they have to try that new beer, and have it, and store it in their fridge and brag about it.” 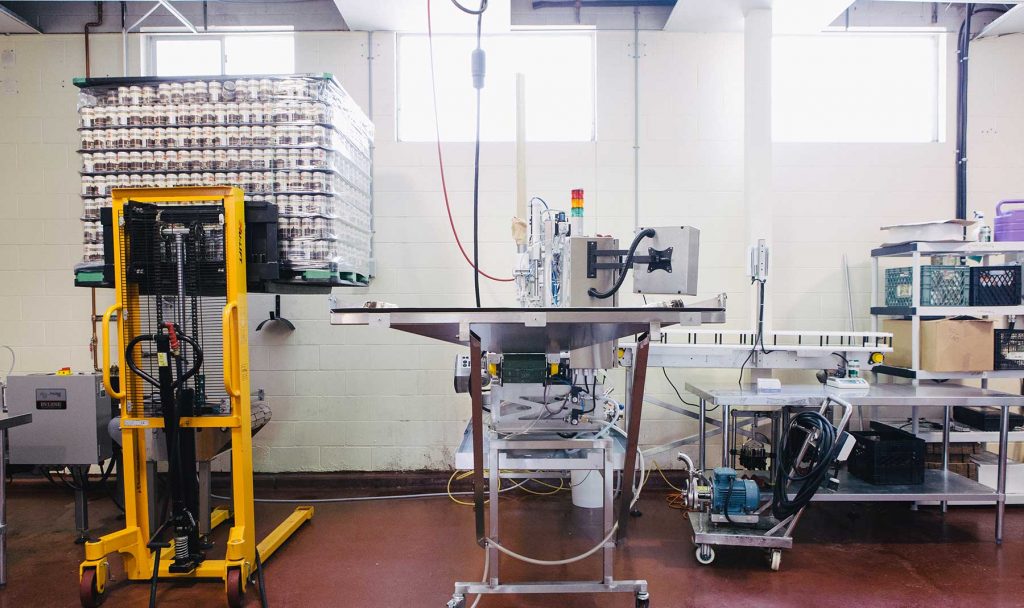 What people are drinking this summer: sessional beers

“We’re seeing that hoppy beers, like IPAs, are still popular, but somewhat on the downturn. What’s becoming more popular are sessional beers: beers you can consume more than one of. If you have a giant IPA or imperial stout, they’re great, but they can be too bitter or high in alcohol to drink five or six of them. One of the hottest beers right now is India Session Ale. Instead of IPA, it’s ISA, and everyone is putting one out.”

“Everyone is doing a radler beer this summer, which is German for ‘bicycle,’ and has fruit juice in it. It comes from when cyclists would mix beer half-and-half with juice. Radlers were illegal in Germany because of the Reinheitsgebot (the purity law that you can’t put anything in beer except malt, yeast, water and hops). But an Austrian company called Stiegl blew it up, and everyone started drinking it. And now a lot of breweries are doing radlers this summer—lemon ginger, grapefruit juice.”

What beer to drink with BBQ

“Just like wine, there are some general tastes that pair well. But when I’m preparing a beer tasting menu, I cook the meal, then I finalize the pairings—you don’t know for sure till you try it with the actual dish. Plus, that gives you an excuse to try a bunch of beers out.” 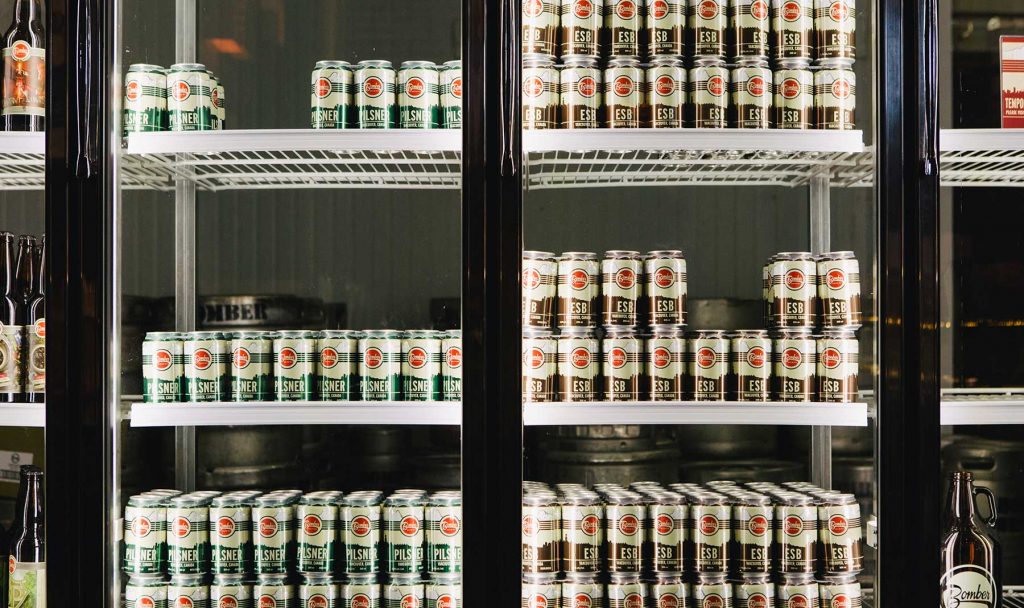 “Try a pale ale or IPA. It has to have a nice malt factor to go with roasted or grilled meat. But if you put a ton of ketchup or tomatoes or hot peppers on, really taste it, and change it up till it works.”

“Go for a lighter beer. Try a pilsner or Belgian blonde ale, or a German wheat beer.

“Because salmon is meatier than other fish, but still delicate, you need something that can handle that, but doesn’t cover the flavor up. Try ginger beer or even a British stone ginger wine. Or try a white IPA.”

“As a general rule, try a crisp, light-colored beer with salads and vegetables. Belgian saison is awesome with salads, crisp lettuce, fresh veg and really any kind of grilled vegetable. It’s light and crisp, so it won’t cover up the flavor.”

Don Farion is a co-founder, and in charge of operations at Bomber Brewing.

Take me out to the Bronx