While it’s not the suit that makes the man, a suit can definitely get the man noticed. In fact, few pieces have the same power to make a statement of confidence, style, and class than a well-fitting suit. Tailoring and fit aside, not all suits are created equal, and the most widely referenced quality indicator in the industry is the super number (S-number for short). 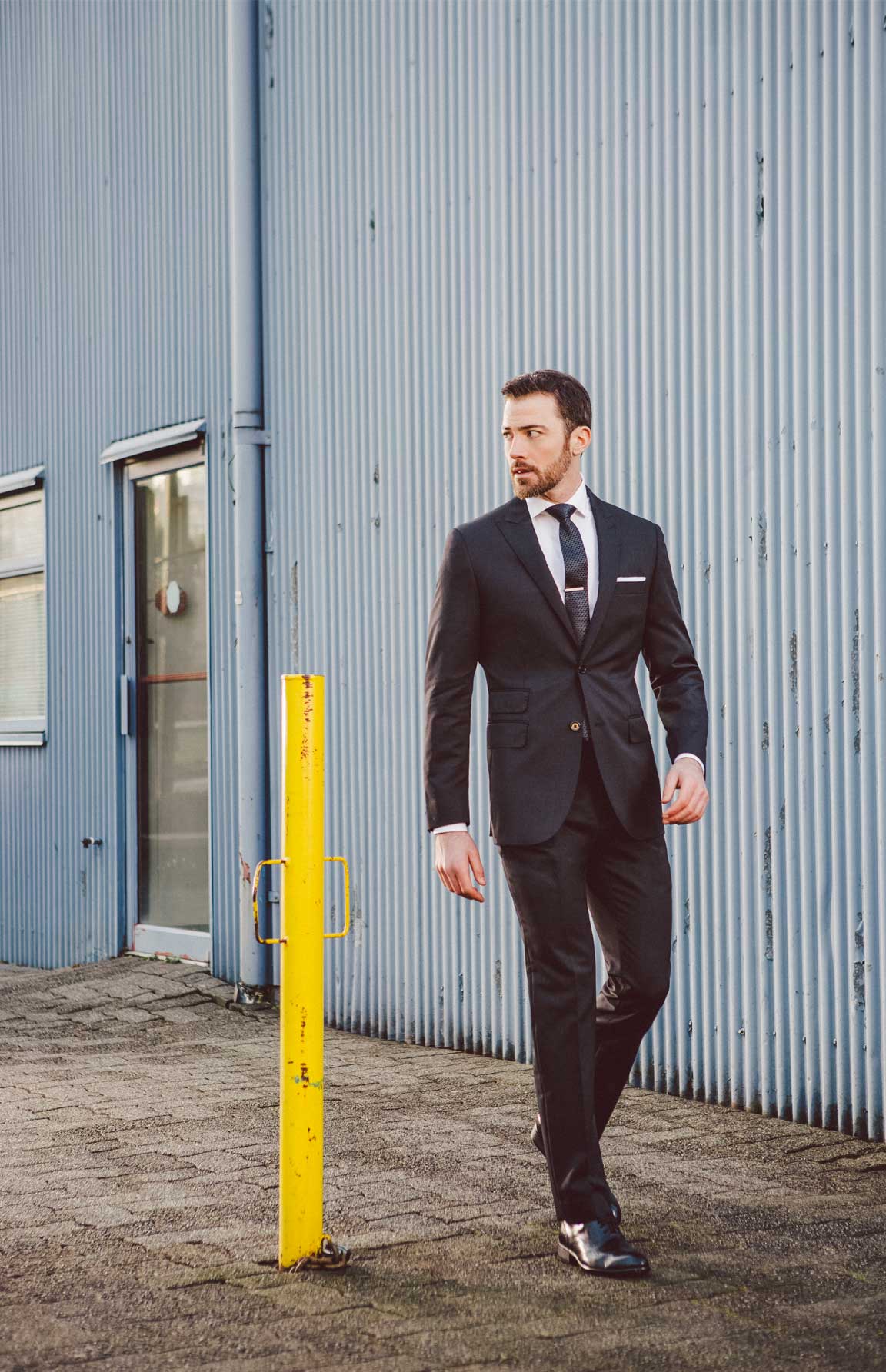 So what exactly is a super number?

Just like how diamonds are ranked on cut and clarity, and bedsheets on thread count, the S-number attached to wool apparel reflects the fineness of fibres used in the construction of the item. Generally speaking, the finer the wool fibres used are, the higher the grade of the suit. If you’ve ever wondered about the meaning behind the “Super 100s,” the naming convention refers to suits with a fibre diameter of at most, 18.75 microns. Every subsequent 10-increment increase in the suit’s S-number corresponds to a 0.5 micron decrease in the diameter of the garment’s wool fibres.

If that’s the case, should I always go for the suit with the highest super number?

Although higher S-numbers are often looked upon as the telltale sign of a suit’s quality, it’s ultimately where and how often you’ll wear the suit that should inform your decision. 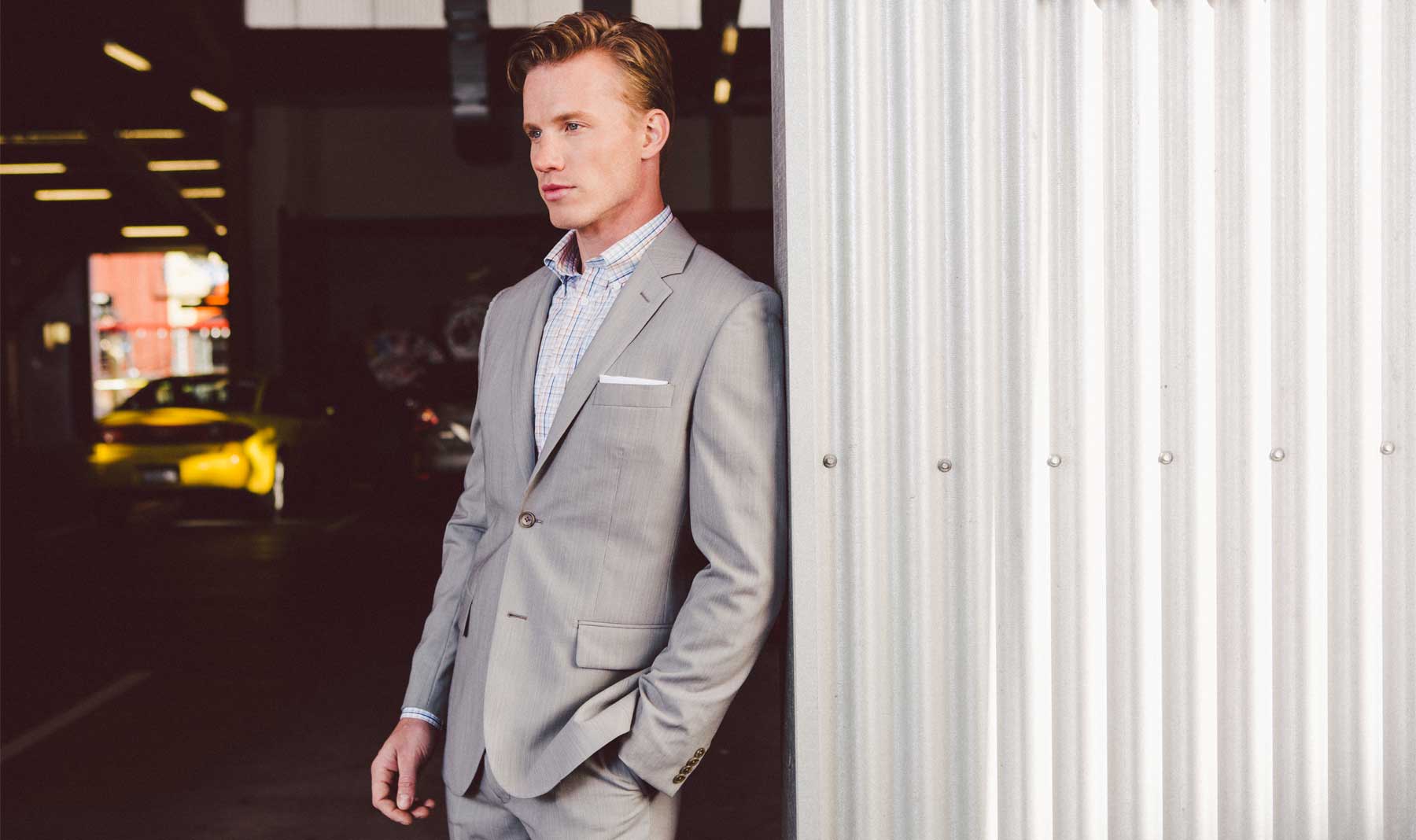 Finer wool fibres result in a suit that is lighter when worn, and softer to the touch. This makes a Super 130 more preferable to wear during warmer months than a Super 100, as it is lighter-weight and more breathable. With that said, finer fibres are also more delicate in nature than their thicker (and hence, lower grade) counterparts.

Explore suits in a range of super numbers here.